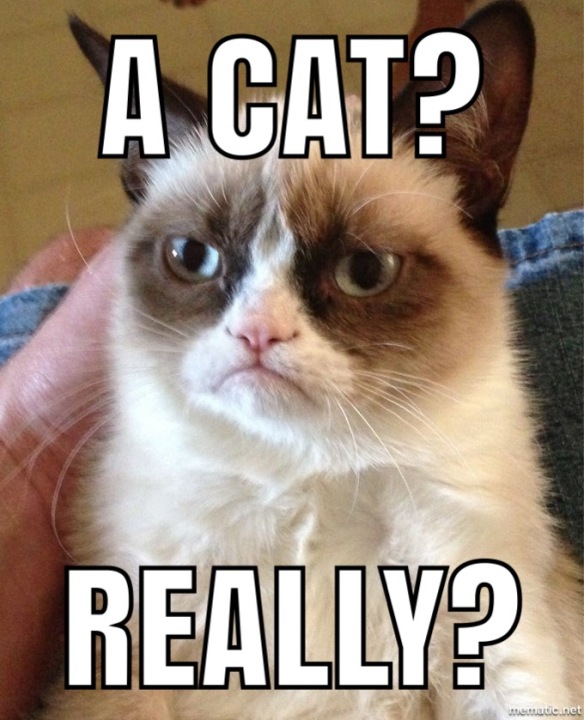 One thing you hear every so often is the old “an animal ran out in front of me” excuse. Yes, I realize cats and dogs have a death wish, but a parked car is always involved when our four-legged friends are blamed. It’s funny how there’s never a witness around when this happens.

Then there’s the “my steering wheel locked up” excuse. Of course, a parked car is always the victim when this happens too. And once again, no one is ever around.

A few weeks ago, I responded to a crash at 1:30AM where four parked cars were struck. When I arrived, the officer on scene told me the driver was 18 years old and not DUI.

I replied, “Let me guess. A dog ran out in front of him?”

“No, a cat. He also said his steering wheel locked up.”

Oh boy.  A cat and a locked steering wheel on the same call? Was it Friday the 13th also?

I prepared myself for a tall tale and asked the driver what happened. The driver told me he was going 10 miles per hour when the cat dashed out in front of him heading southbound. I was on the edge of my seat when he courageously swerved (spectacular movie music in the background) to miss the cat. That’s when his steering wheel mysteriously locked up at that very moment and he crashed into the parked cars on the wrong side of the road.

I was breathless, intrigued and aghast at the cat and this incredible story. That’s when I asked, “What color was the cat?”

Of course, it was a black cat. An orange cat with stripes and white tipped paws would never dash out in front of a car at 1:30AM.