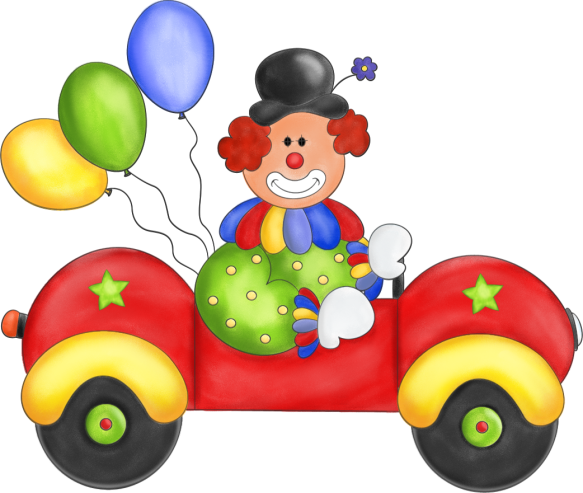 The other night, a gang unit came on the radio saying they were trying to stop a person on a bike who was trying to get away from them. I was close by and got there a moment after the suspect was caught.

When I arrived, the helicopter directed me into the alley where the officers were. I saw a Honda stopped facing eastbound and a police car behind it. There was also a BMX bicycle on its side.

One of the gang cops pointed to the Honda and told me the suspect broke off its passenger side mirror when he hit the car. After the collision, the suspect left the bike and fled on foot. That’s when they caught him.

The bicycle rider was the hit and run suspect? That’s a new one.

The victim was standing next to his car and I went to get his information for the report. Instead of a driver’s license, I got a blank look because he didn’t have one.

This call was already weird enough with the hit and run suspect being a guy on a bike. You might as well throw in another guy with no license to make it interesting. Maybe a circus was in town and we could have clowns too.

After I was done with the driver, I wrote down the suspect’s information. A record check showed he had a valid driver’s license.

So, let me get this straight. The hit and run dude on a bike had a driver’s license, but the guy driving the car didn’t????

Weird is actually pretty normal for me at work. I wouldn’t expect anything else.