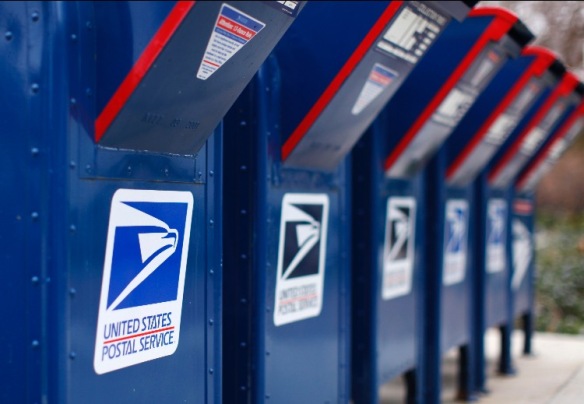 The other day I was at the station getting ready to go 10-8 when a sergeant broadcasted on the radio that he came across a non-injury collision. About a minute later he came back on the radio saying a postal truck was involved and the parties wanted a report.

He also inquired about another crash involving a postal truck and asked if his call was the same as the other. I didn’t know what he was talking about so I paid attention to the next transmission.

The dispatcher came on the radio telling him there were two separate collisions involving postal trucks. One was at his location and the other was in the western part of the city.

“729, confirming the crashes have gone postal?”

The radio was silent for what seemed like forever. It was an awkward silence like when someone farts in an elevator and you can’t wait for the doors to open.

The silence was finally broken as she acknowledged me.

“I couldn’t resist,” I typed back.

I went to the crash and handled it. About 35 minutes later I was ready to clear the call, but I needed to get on the radio one last time.

“Are there any other crashes involving postal trucks that are holding?”

My MDT beeped as “MESS” appeared on my screen from DSP1.

What other time am I ever going to say “postal” on the radio twice  in less than 40 minutes? Probably never again.

Sometimes you just have to roll with it and have fun.