The other night I was at a two-car crash where one of the drivers was a Mandarin speaker. Her friend, who was a woman in her 40s, responded to assist with translation.

We did the interview and I went to speak with the other driver. After I was done, I had to go back to the Mandarin speaker to ask a follow up question. The translator asked my question and the driver started speaking rapidly as she answered. At one point during her answer she said, “Boom.”

I looked at the translator and said, “Yeah, whatever she said and I got the boom part.”

The translator then said something about the crash being a “boom boom.”

“I wasn’t talking about the boom boom. Just the boom,” I said as a joke. 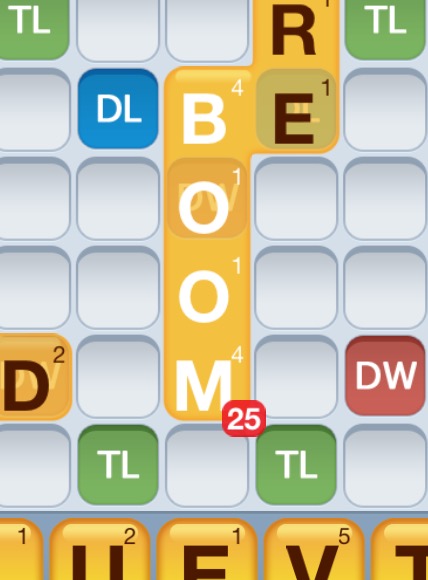 The other officer and I burst into laughter. I almost had tears in my eyes.

You just never know when the Boom Boom is going to come up.