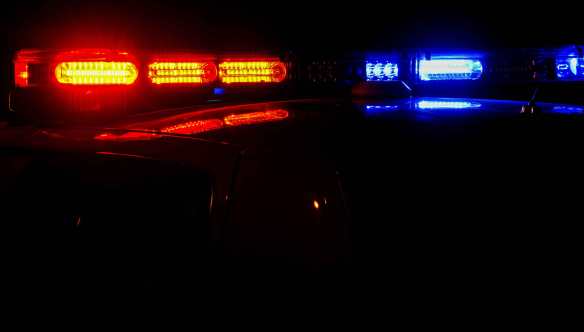 On Wednesday night, I was finishing up a crash report in front of an apartment complex when the manager said, “I have a question unrelated to this.”

“I’m having a lot of problems with the homeless here. The other day a homeless guy was walking around the carport area and stole my son’s bike.”

She showed me a photo of him from a surveillance camera and told me she posted the picture on a light pole in front of the apartment complex.

After she was done talking about the homeless problem and the theft she pointed to her apartment window ledge and said, “Someone even stole my plant.”

“Yeah. Can you believe it? They took my potted plant,” she replied as she threw her hands up in the air. “The next day my husband went to the car wash down the street and he saw my plant there.”

I laughed as I said, “He saw your plant?”

“He came home and told me I wasn’t going to believe it. It was in front, so I went over there and took my plant back!”

She was definitely passionate about that plant and its liberation from the car wash. Wait until she finds the guy who took her son’s bicycle. He’s going to be in big trouble when she gets her hands on him.