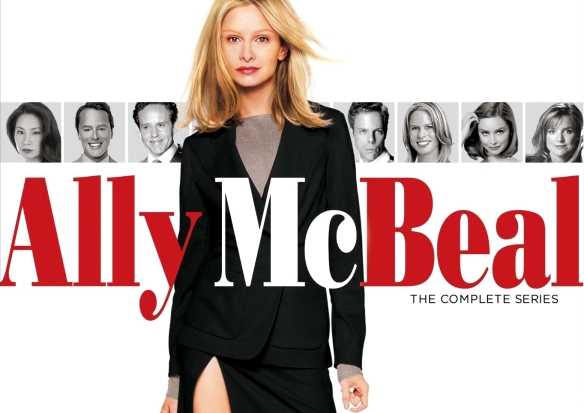 Today, I found “Ally McBeal” on Netflix as I was scanning through the old TV shows section. My kids were sitting there with me and the first words out of my mouth were, “That was the best show.” They weren’t interested and quickly went upstairs. That’s when I hit the play button.

When the theme song started, I was transported back in time to the mid to late 1990s. This show, like others reminded me of those early years in my career  when I was still trying to figure out the world of police work.

It was a time when I thought I knew it all, but in reality, I had so much to learn. It was also a time when my hair line hadn’t retreated and surrendered to father time yet.

It was a time of excitement from working patrol in those first few years.

It was a time when I drove too fast and even got into a couple of car accidents that were my fault. It was back in the day when I was the silly one still doing car stops at 5:30AM on graveyard when we were off at 6:30AM.

For me, police work was go, go,  go. I was invincible and bullet proof at time same time.

It might sound funny, but those were the memories that were triggered by watching Ally McBeal and hearing the theme song.

Today, I’m no longer bullet proof or invincible. I looked back at those days from long ago with a smile  and I laughed at the younger version of myself. The calendar might say it was a long time ago,  but it really was just a blink of the eye.

If you’re a young cop, take the time to look around and enjoy the ride because time really does fly when you’re having fun.

4 thoughts on “Looking back”