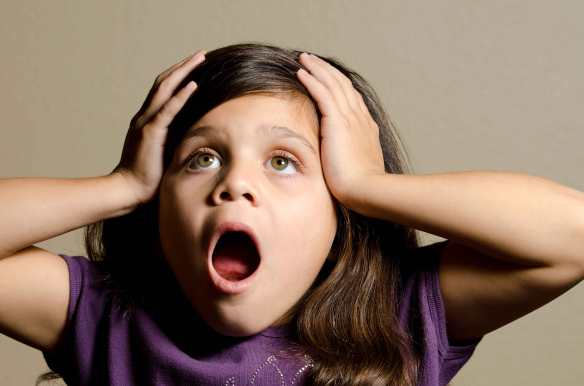 I rarely have dreams about work. If I do, it has to do with going back to the academy for some reason, but that’s another story. The other night I had a dream with an accident investigation twist to it.

The dream started out with me driving down the street in my patrol car in the early evening. There was also a clown and a midget singing a Barry Manilow song in the backseat.

I’m kidding. My dreams aren’t that weird, but if yours are, you might want to seek out some help.

Back to the story. I was driving down the street when I saw a car going the same direction as it suddenly swerved to the right. The passenger side tires went up the curb as the car started driving down the sidewalk. The car swerved back to the left and ran a red light as it crashed into a car.

This is where the dream gets weird. OK, maybe more weird.

After the initial collision, one of the vehicles went toward the corner and crashed into the parking lot at a car dealership. It seemed like every car was hit as a shock wave went through the parking lot.

That’s when I wondered in the dream how I was going to measure all of the points of impact for the report. I also thought about how I was going to do the diagram with all of those crashed cars in the parking lot. If you work traffic, you know what a pain in the butt this would be. This probably became a stressful dream at this point.

Anyways. The suspect vehicle stopped and two guys started running northbound at the intersection. I got out of the patrol car and started chasing them. Somehow I caught one (it’s a dream) and then fought to get his hands behind his back. That’s when I woke up wondering what kind of dream I just had.

I told my son about my dream and he said, “Who dreams about stuff like that?” He then made me laugh even more when he said, “I guess 20 years will do that to you.”

Maybe in my next dream every driver will have a license, be sober and actually have insurance. Probably not, but one can hope.

2 thoughts on “What kind of dream was that?”